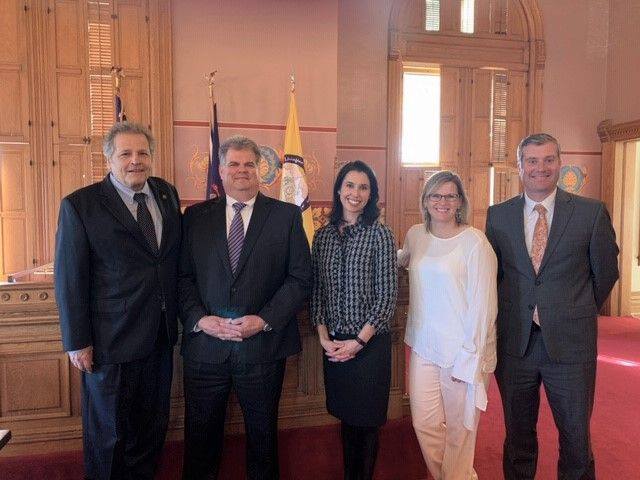 “Daniel is a proven professional who will treat the court, and everyone who comes before it, with the highest level of integrity and fairness,” Whitmer said. “I have full confidence that the residents of Livingston County will get the type of public service that they expect and deserve.”

Daniel B. Bain, of Howell, is a partner and general practice attorney with his law firm Bain & Bain, P.C., where he represents clients in civil and criminal cases, including contract disputes, landlord and tenant matters, zoning disputes, divorce and family law, and misdemeanor and felony criminal cases. Mr. Bain has been with his family’s firm for over 25 years, practicing with his brother, John, and late father, Jack. Prior to earning his law degree, he worked for the firm as a law clerk.

“My goal is to treat all litigants with courtesy, dignity, and respect,” Bain said. “Stepping into a courtroom for the first time can be an intimidating experience, and I want everyone to know that they are getting a fair shot when they are in court with me.”

Mr. Bain graduated from Hartland High School in 1985 and earned his Bachelor of Arts from Michigan State University and Juris Doctor degree from the Thomas M. Cooley Law School. Mr. Bain has served on the 52-1 District Court Sobriety Court Advisory Board and as a member of the Michigan United Conservation Club.

This appointment was made to fill a partial term, which expires at twelve o’clock noon on January 1, 2021, after former Judge Theresa Brennan was removed from office by the Michigan Supreme Court. If Mr. Bain wishes to seek a full six-year term, he would be required to run for reelection in November 2020.

The appointment is not subject to the advice and consent of the Senate.  (JK) 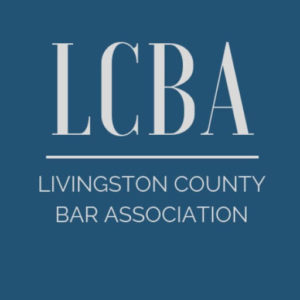